A popular riddle goes – “A father and son have a car accident and are both badly hurt. They are both taken to separate hospitals.

When the boy is taken in for an operation, the surgeon says ‘I cannot do the surgery because this is my son’. How is this possible?”

The answer is obvious. The surgeon is the boy’s mother.

The reason the riddle is difficult to crack is slightly more complex. Our gender-biased language.

Fundamentally, gender-biased language is language that is skewed towards a particular gender. As progressive and aware as we may be, deep-rooted biases often creep in, sending the message that a girl just isn’t as good enough as a man, especially when it comes to occupations that are dominated by men.

To achieve an equal representation of women in all fields, it’s essential first to unlearn the gendered manner in which we speak.

1. Identify gender biases in your language

Now, coming back to the riddle – that the answer isn’t so simple, that the riddle even qualifies as a riddle, brings our inherent gender bias to fore. The first step to correcting our gendered language is identifying deep-seated prejudices in the manner we speak.

Using the gendered pronouns “him” where the gender of the person isn’t apparent, also reinforces stereotypes.

For instance, a sentence such as – “Every inventor has immersed himself in science” – assumes all inventors are men and makes the woman invisible.

In a scenario where a person’s gender isn’t known, it’s essential to use the gender-neutral pronoun “they”, despite the singular antecedent. 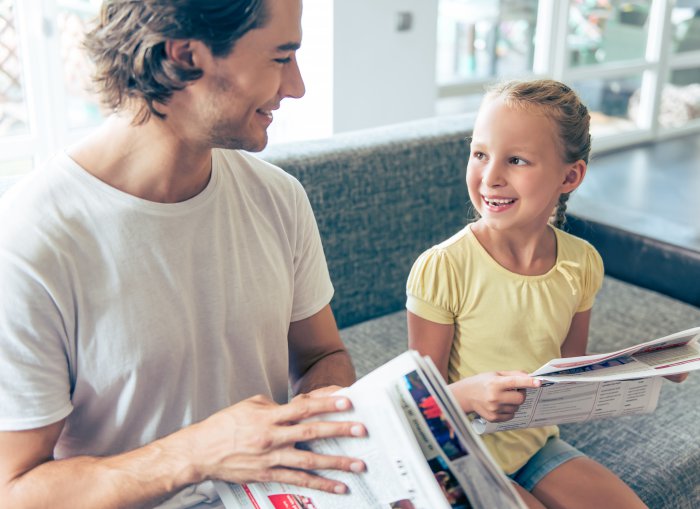 Statements like “that’s a man’s job” or “oh, it’s such a girly job,” are discriminatory and reinforce gender stereotypes.

A girl who is regularly told that science is a man’s field may grow up believing it, even if she’s not consciously aware of it.

Whenever we talk of actions that conventionally come with attached gender stereotypes – like cooking or doing a science experiment – it’s preferable to address both genders.

While there are various factors responsible for the low number of women in science, using gender-neutral language is one that can bring about small but significant changes. 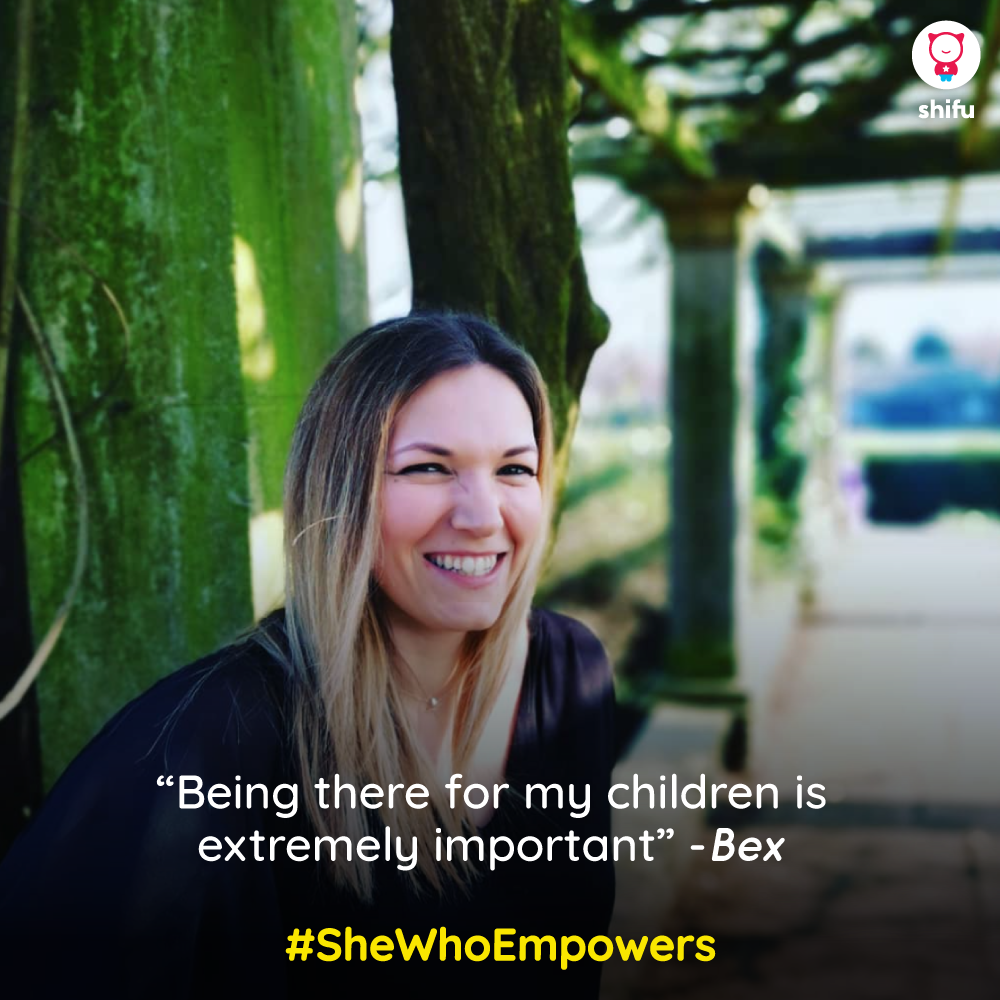 This International Women’s Day, let’s not resort to lip service, but take active measures to be as inclusive as possible – starting with the way we speak. #SheWhoEmpowers